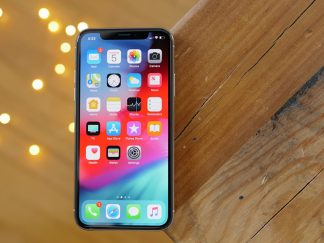 Apple has recently revealed the next version of iOS, and Apple users everywhere are buzzing about iOS 12. Pretty much every iOS release up until this point has generated that same level of buzz. After all, anything that Apple releases tends to get fans of the company excited. What’s really special about iOS udpates, though,

Brave wants to be your default iOS browser. That’s a simple goal but not an easy one. With so many options out there, it can be hard for a new browser to really leave an impact. However, Brave is more than just a new browser. It’s a browser that has some bold thoughts about what 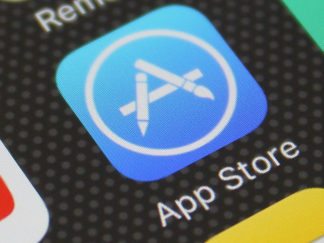 Thousands upon thousands of apps are released on the app store every year. Honestly, it’s almost impossible for an app to distinguish itself. That’s even true of the best apps of 2017. It’s a shame that those best apps of the year go overlooked, but it doesn’t have to be that way. We’ve gone through 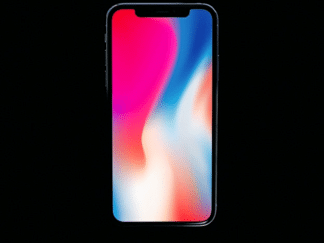 The iPhone X is set to release on November 3, 2017. On that day, those Apple users lucky enough to snag an iPhone X will be rewarded with what Apple calls the future of smartphones. However, you may be wondering just what the iPhone X does that makes it so special. That’s a shockingly good 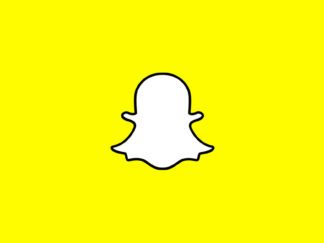 Snapchat’s versatility is part of the reason why it’s one of the world’s most popular social media apps. While Snapchat features such as filters, captions, and custom emojis are used by millions of people a day, there are options available in Snapchat that even the app’s power users don’t know about. If you’re looking to 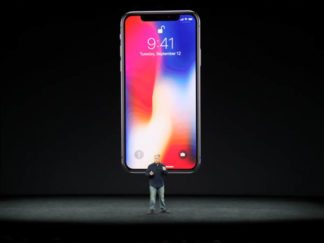 Apple’s September 2017 keynote event has come and gone. In its wake, it has left a legion of Apple fans double checking their bank accounts. While the anticipation surrounding these events is always a joy, not all keynotes are equal. Some forever change the way we look at consumer technology. Others are immediately forgotten about 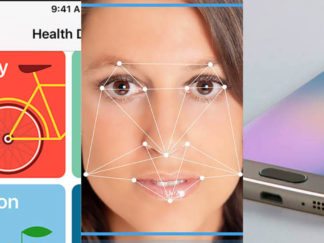 We know the iPhone 8 is coming. Before 2017 is done, Apple will reveal and release what they will surely suggest is the best iPhone ever. That much is inevitable. What is less certain is whether or not the iPhone 8 will live up to that billing. After all, the last couple of iPhone models 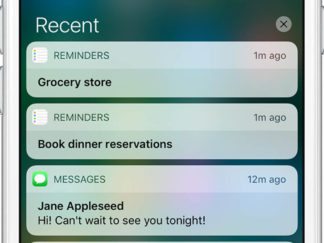 Apple is constantly expanding their notifications system because users keep finding new uses for them. For most people, notifications are the first thing they see when they look at their phone. They can be helpful, but that doesn’t mean that you need one for every piece of information that goes through your phone. Luckily, you 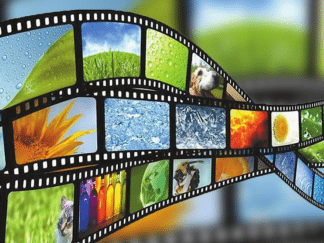 While we’re lucky enough to live in an age where streaming content is usually readily available to anyone with access to an internet browser, there are plenty of times you’ll find yourself wishing that you could just access your favorite video and audio content when you’re not able to get online. For those times, there 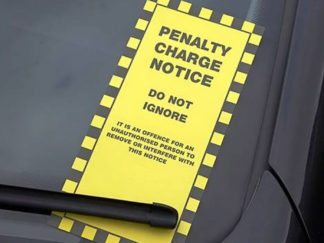 The first time you get a parking ticket, you’ll probably feel an overwhelming sense of dread that stems from the fact that you’re not quite sure what kind of trouble you’re in or how you’re going to get out of it. However, experienced metro parkers know that parking tickets can be beaten if you’re willing 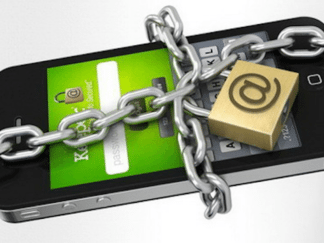 If you’re not thinking about privacy and security when you’re using your Apple devices, then you should be. For the same reason that you buy insurance, you should utilize security apps on your devices. Even if you never actually need them, the peace of mind they offer is priceless. From apps that help you avoid

The App Factor is your #1 source for keeping up to date with the very best iPhone, iPad, and Mac apps, tips, and troubleshooting help.

https://theappfactor.com is a participant in the Amazon Services LLC Associates Program, an affiliate advertising program designed to provide a means for us to earn fees by linking to Amazon.com and affiliated sites.